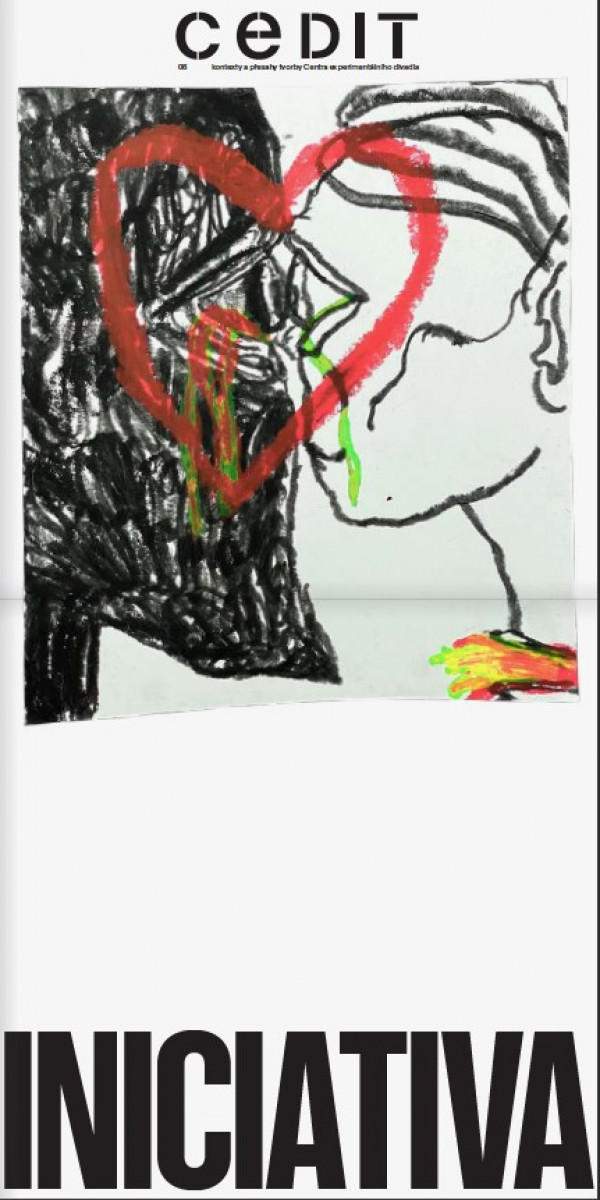 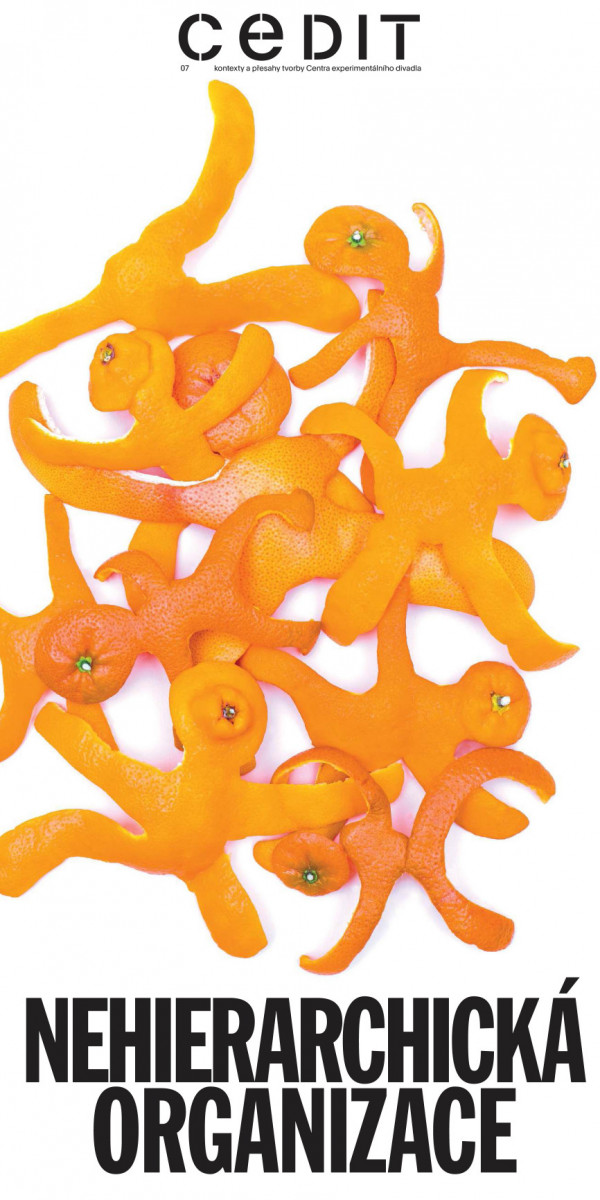 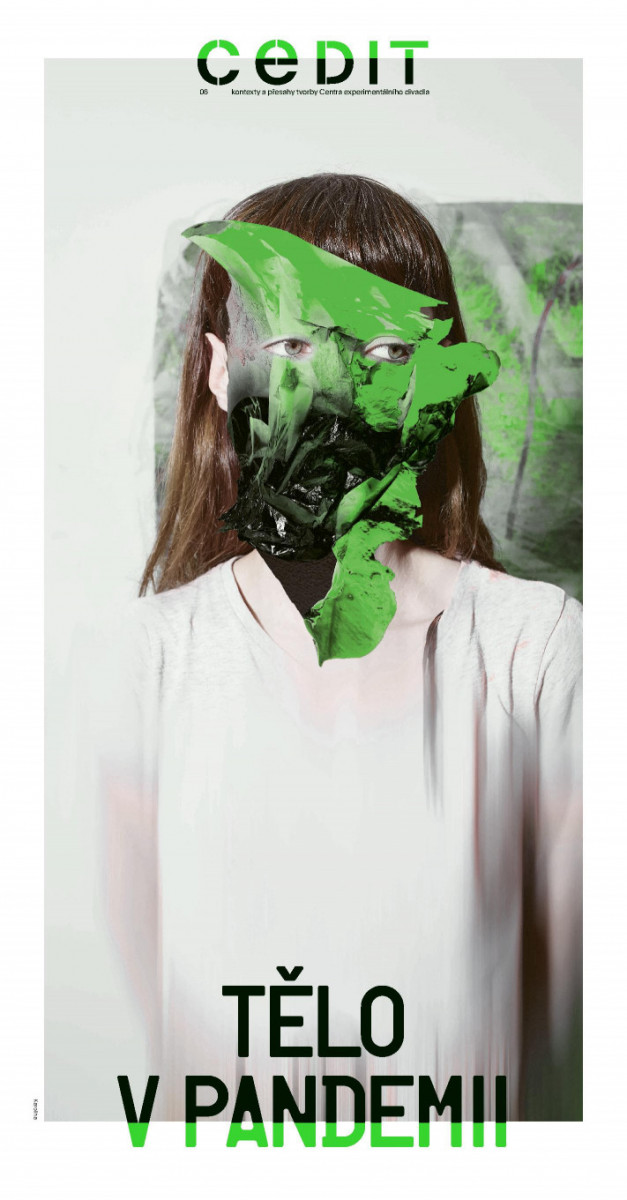 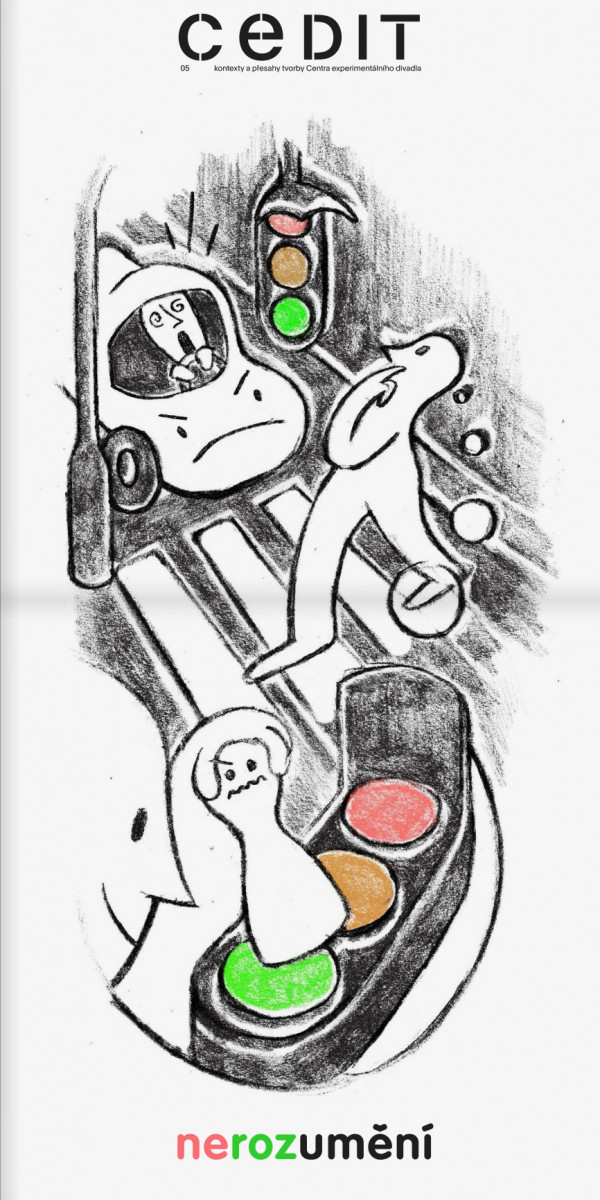 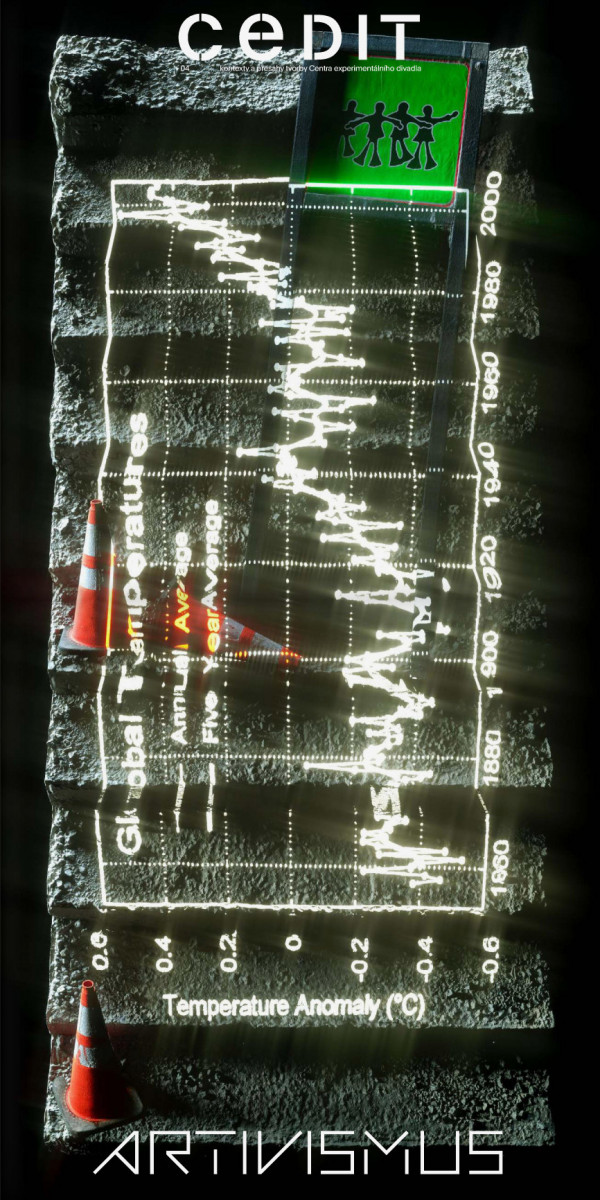 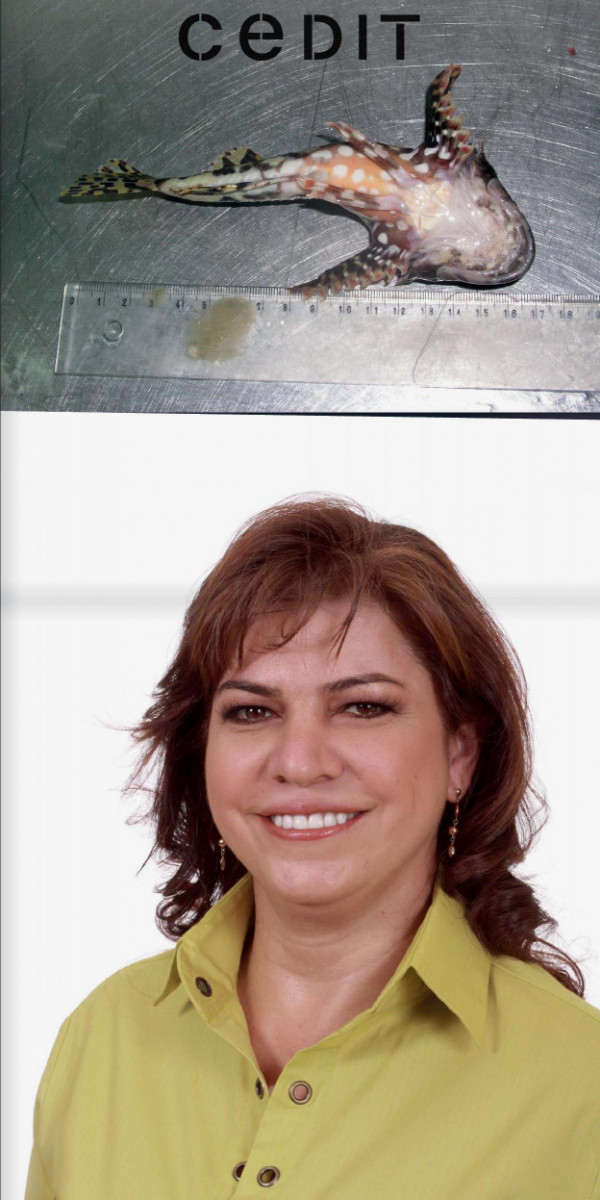 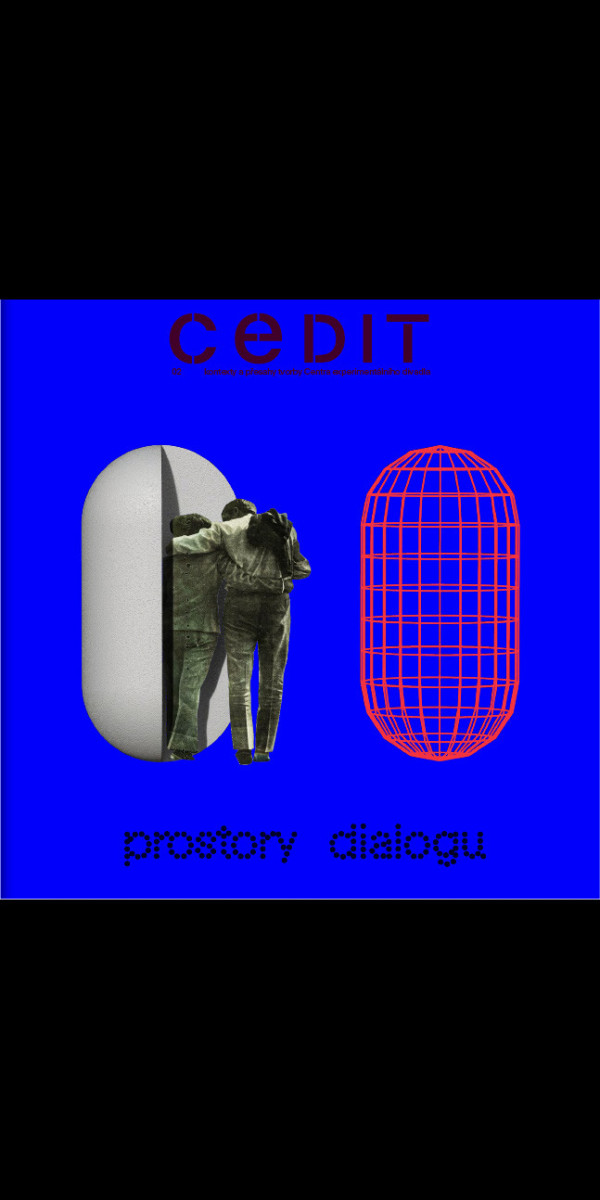 He studied sociology at the Faculty of Social Studies of Masaryk University and currently works as a researcher at the Institute of Sociology of the Academy of Sciences of the Czech Republic where he deals with the housing trajectories of young adults, participatory housing and the global crisis of housing affordability. Thematically, however, he is divided between the sociology of housing and theater because he based his experimentally written dissertation on long-term ethnographic research in the theatrical environment. 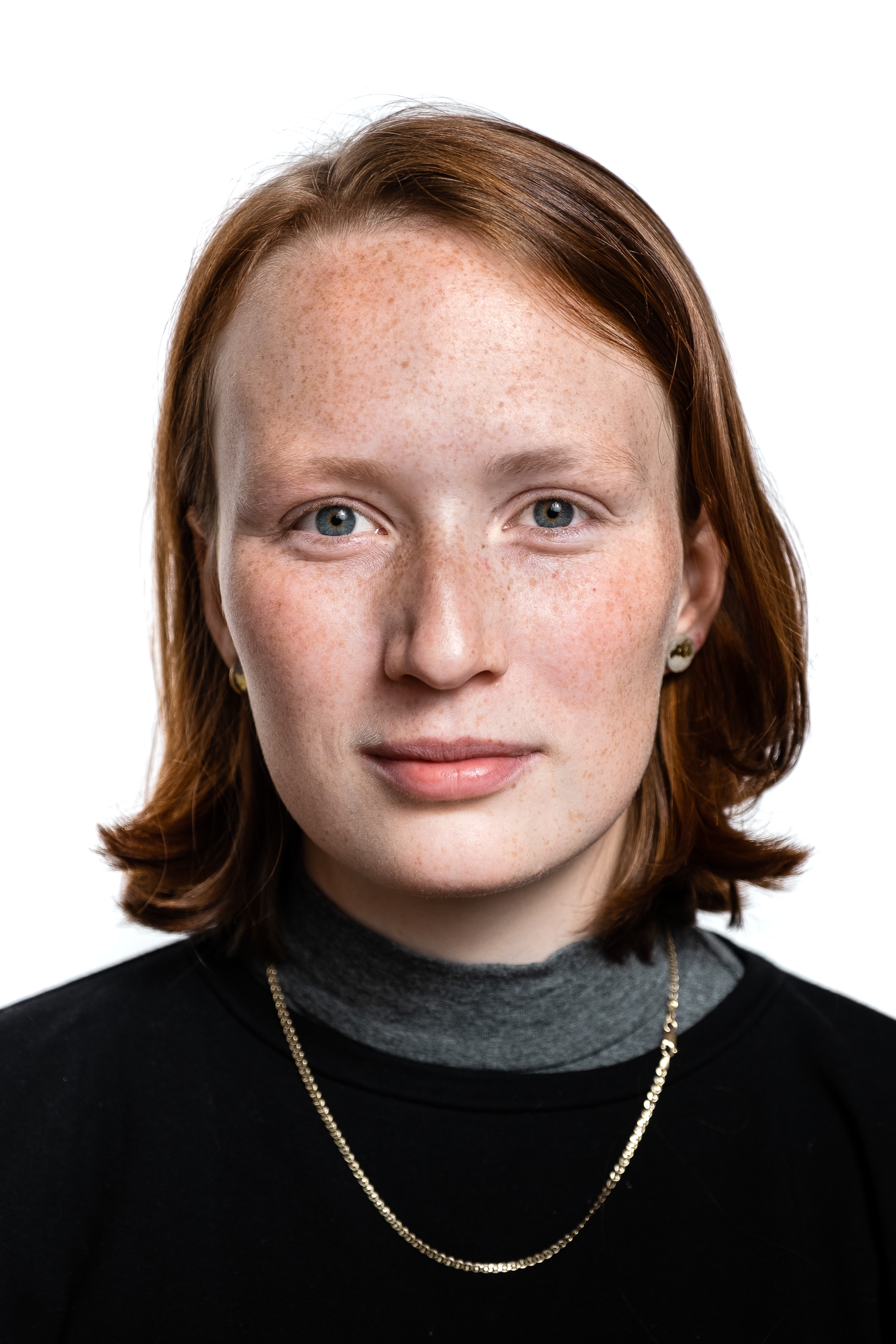 She graduated in theater studies and German studies at Masaryk University. She has long been involved in performance, movement, and theatrical dance, to which she also devotes her dissertation research. She also deals with the popularization of theater among high school students, namely within the project of the DiFa JAMU junior university and as a dramaturgy teacher at the HaDivadlo in Brno. 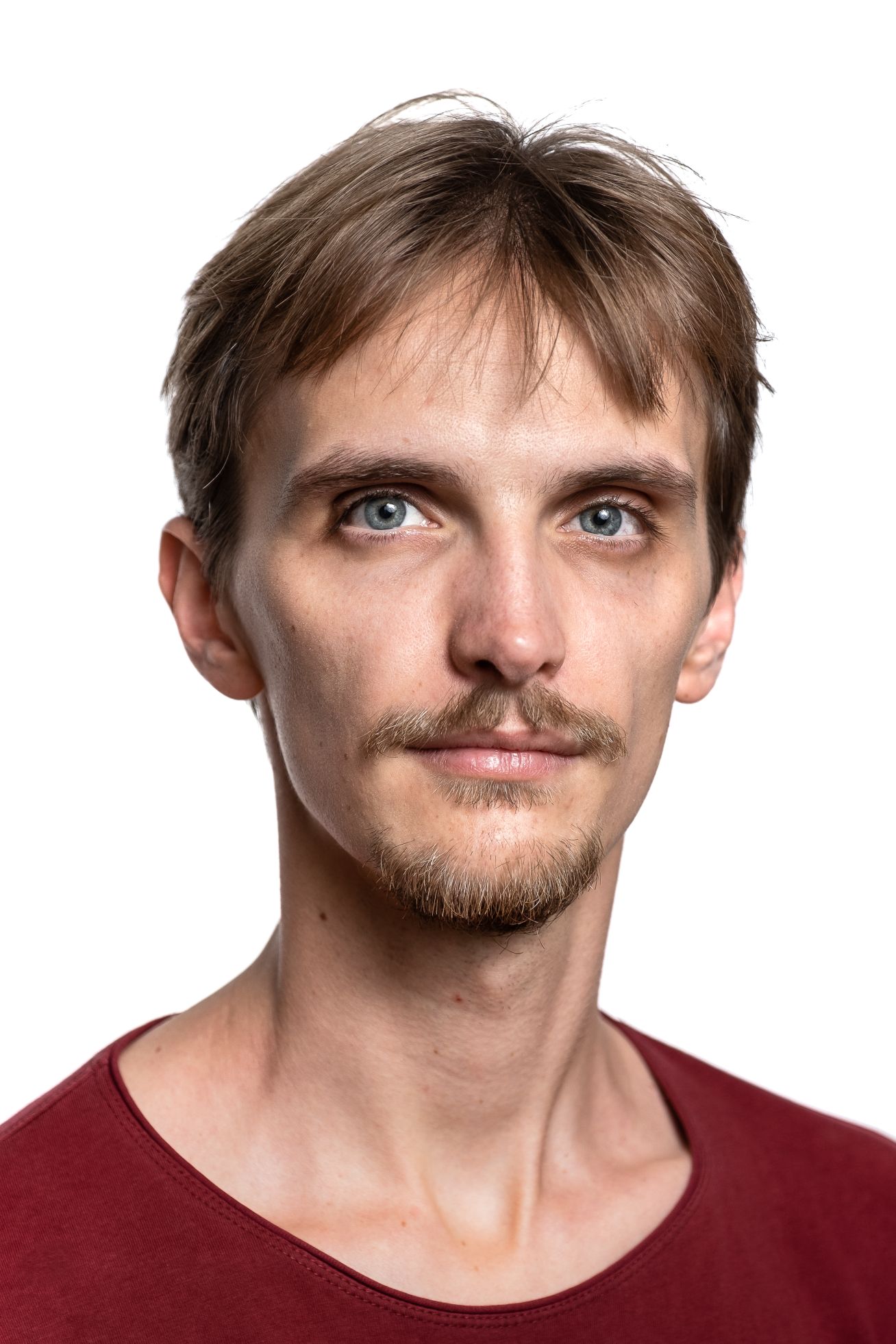 He studied grammar school in Frýdlant and dramaturgy at Janáček Academy of performing arts. He is currently a doctoral student at the Department of Theater Studies at Masaryk University. In his dissertation research, he deals with the sociology of theater, especially institutional, social, cultural, and other conditions that influence or co-determine the formation of theatrical dramaturgy.

The editorial board invites external authors and receives suggestions for cooperation at e-mail cedit@ced-brno.cz.

It creates visual design and typography of each CEDIT and hosts a guest artist, who creates original visual material for every issue.

The art director and graphic designer of CEDIT is Jan Brož.

It assembles editorial board and leaders of CET and its three scenes – Divadlo Husa na provázku Theatre, HaDivadlo Theatre, and Terén, a platform for performing arts. The board meets once per two months and discusses themes of actual CEDIT's issue. The board is an inspirational and reflexive space for CET.